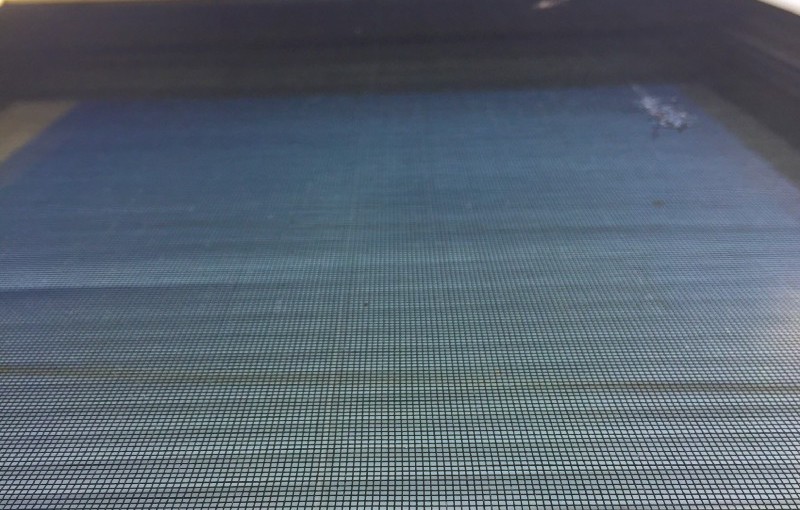 Fear-based attachments are physically addictive,
states the psychiatrist in the book I’m reading.

(Is that why this nightmare isn’t over yet?)

Explains things:
why ugly hazing rituals cement bonds
why that friend of a friend won’t leave her abuser
(Oh, and she may also know he’ll kill her, if she tries,
but people will still blame her, won’t they?)

And do you remember?
“love trumps fear,” said those hopeful campaign signs

I am relieved to find
I am not afraid of Donald Trump
after blustering “many sides” and “very good people”
After David Duke thanked him for his support
I would spit right in his face — I would
(though I am sometimes, often, afraid
I am not attached yet, it seems)

I would spit on Rush and Sean and Kellyanne, too,
though I don’t hate these people,
they are very dangerous
telling us to fear each other, fear our neighbors
passing out fear like shots at a frat party

— calling things by all the wrong names
sowing more fear —

“The greater your influence,” the evangelical preacher James MacDonald said,
“the greater your complicity, if you don’t call the Charlottesville attack what it really was: a heinous act of domestic terrorism entirely rooted in racial hatred.”

There’s an old story about the Buddha.
His enemies frighten an elephant, hoping it will kill the Buddha.
The elephant charges in panic and the
Buddha holds his right hand up:
Stop, his hand tells the elephant.
Then the Buddha sees the fear in the elephant’s eyes
sees that the elephant is driven by fear
and he opens with compassion.
He cups his left hand,
making a space for love,
and the elephant stops, and bows down to him.

So I think it goes:
open with compassion
love with all you’ve got
call things by their right names (don’t lie)
and say no when others try to crush you with fear.